This is how CINES will be in the future: luxury and avant-garde 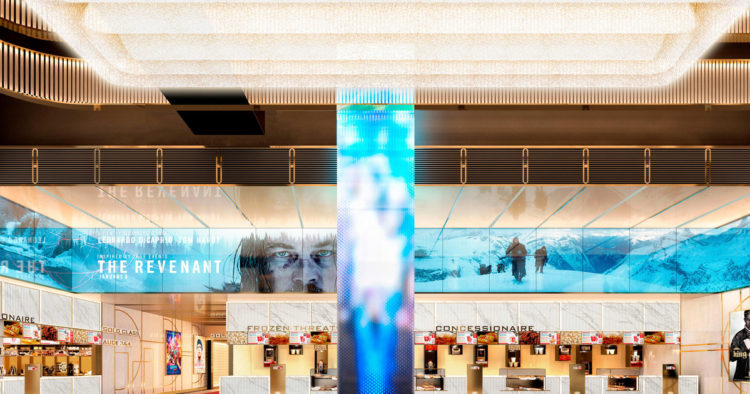 Our favorites works from the Paris Fair

The shape and appearance of cinemas It has changed over the years. At the beginning of the 20th century, corners bathed in art, colored lights and architecture with historical weight were created. Then they became “simple film dispensers without many experience options outside of their own film”, Relates the designer Diego Gronda. “It is sad to witness how a large majority of cinemas in the West have lost their charm and magic,” he adds. And if he limits the world with the term West it is because in countries like Thailand or India, this definition has completely changed thanks, among others, to his study, Studio Gronda.

They have just finished a high-end cinema in Chennai, a project of ten rooms that remind us of an exclusive and avant-garde hall hotel, but with a strong digital presence. Of course, before touring the callers’cinemas of the future’It is necessary to understand its evolution up to the present.

In the 90s they served as a place where abstract from reality. This idea of ​​escapism gave way to “its rooms becoming atypical, futuristic, themed and even palatial spaces”, explains the designer. As this art became popular and in the face of enormous competition, they lost their charm, being limited to open spaces full of advertising. Now, they want to recover their essence: “The experience we have captured goes back a bit to its roots, when entering a cinema was entering an alternative world”, although adding some (luxurious) nuances.

As a nod to the first cinemas, they created common areas with a style Neo Art Deco Very luxurious: Large marble surfaces with metal inserts dominate floors and walls, while its ” kitchens ” are comparable to those of a sophisticated restaurant. But here those modest nuances do not remain: there are reclining seats with iPad integrated so that the guest requests his menu or cocktail and even panels LED with original digital content. And the most important thing is that every detail seeks the socialization of viewers, another big difference with the cinemas that we usually visit. For example, they have found ways to insert small rooms inside the room to improve the intimacy of couples or groups (Yes, welcome to the XXII century).

The key is that the design has been thought for viewers to interact, and “let’s recognize that this is not very common on our side of the world,” says the designer. “The social event in India is absolutely wonderful. People chat during the movie (which lasts about 150 minutes). Enjoy, regardless of the quality of the film, and this is where the great difference between the western and eastern world lies. ” It is then when we are asked the following question: Would they work in Spain?.

According to Gronda it is very complicated. Besides that there is no design that tries to retain the user beyond the film; The great dilemma for companies in Spain is the financial one. “On cinemas Premium We develop in Asia the difference in the cost of admission can increase its price by more than ten times. I doubt that many people can buy an entry with a value above € 100” Despite this, some timid projects began to flourish before the appearance of COVID-19 in Madrid. “For now, apparently, you will have to be patient.”

ARCHITECTURE with CONTAINERS, a very creative form of RECYCLING

LET’S SAVE our RESTAURANTS from COVID-19 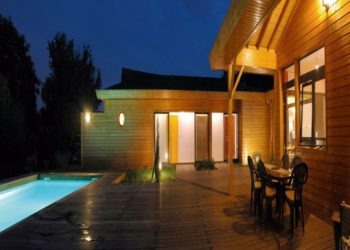 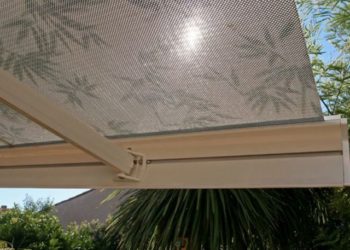 Our favorites works from the Paris Fair 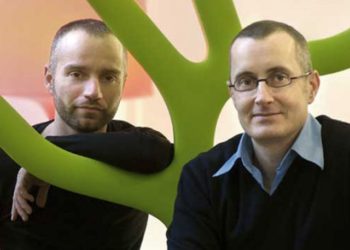 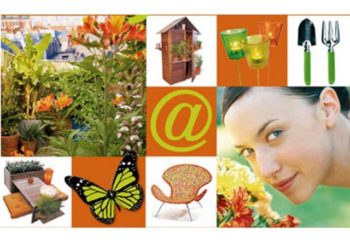 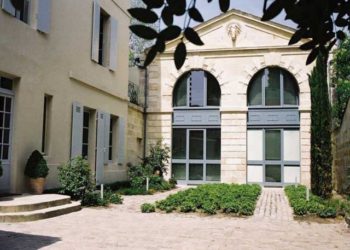 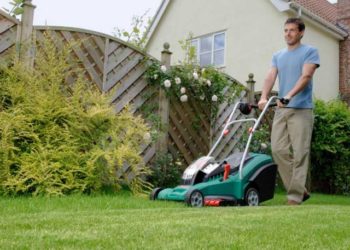 The new products of the week

LET'S SAVE our RESTAURANTS from COVID-19