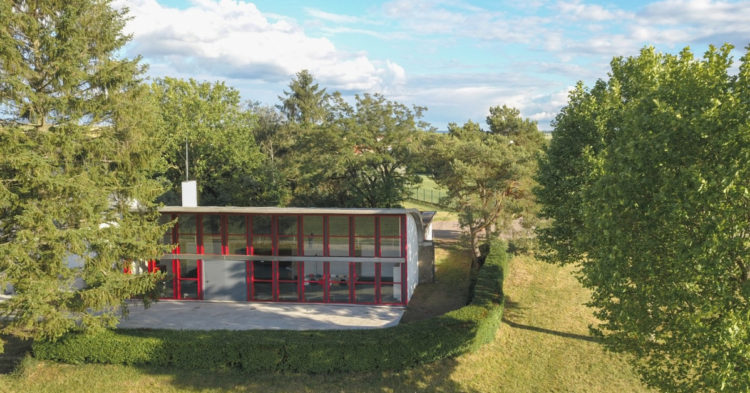 The only house built by Le corbusier Y Jean Prouvé is this club hidden among greenery, on the edge of the Doncourt-lès-Conflans airfield. It offers a breathtaking view of the surrounding valleys of the Meuse and the Moselle; composed of two aluminum shells, its structure is distinguished by its fully glazed façade enhanced with red paint.

In 1937, the architect Jacques Ogé conceived a first project for the flying club for the training and accommodation of apprentice pilots. Later he counted on the collaboration of Fernand Léger for the interior decoration and Jean Prouvé for the design. Unfinished when war was declared, ** it was occupied by the Germans from 1940, who also destroyed it four years later when they left.

Its reconstruction finally began in 1951 on the basis of a second project by Jacques Ogé. The latter first called on Jean Prouvé and his workshops to design and erect the building, which was joined a year later by Le Corbusier. After many uncertainties, the building was converted into a restaurant-bar in the 1960s before being rediscovered in the late 1980s and listed among the historical monuments in 1999. Since then, the house has been restructured and renovated respecting the plans and initial spirit while adding modern comfort.

This includes a living room and kitchen of 150 square meters and three bedrooms with bathrooms built on the exact model of Le Corbusier’s cabin in Roquebrune. On the same site there is also a WWII military barracks, rebuilt around 1960, which houses five bedrooms, a living room, and two bathrooms. It is possible to rent the whole, the Le Corbusier house and the rural house, for a total capacity of eighteen people. On the price side, you need 2,000 euros for weekly rentals of the house and 1,500 euros for the rural house.

Buy your own ISLAND in FRENCH Brittany 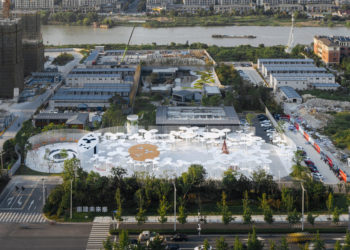 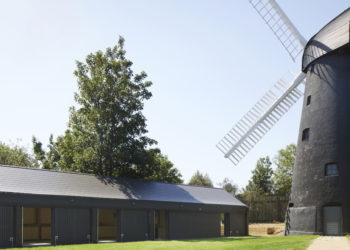 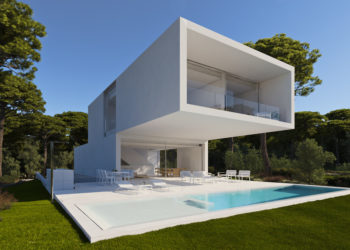 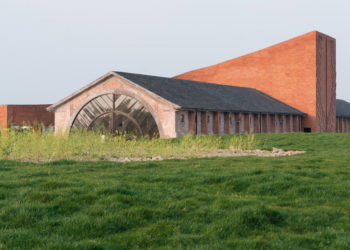 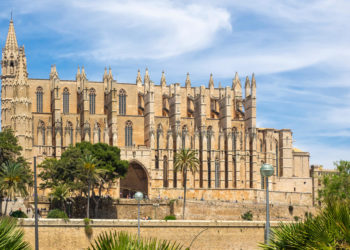 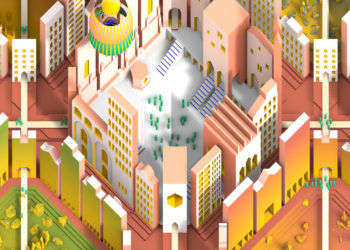 Buy your own ISLAND in FRENCH Brittany